About the Office on Youth 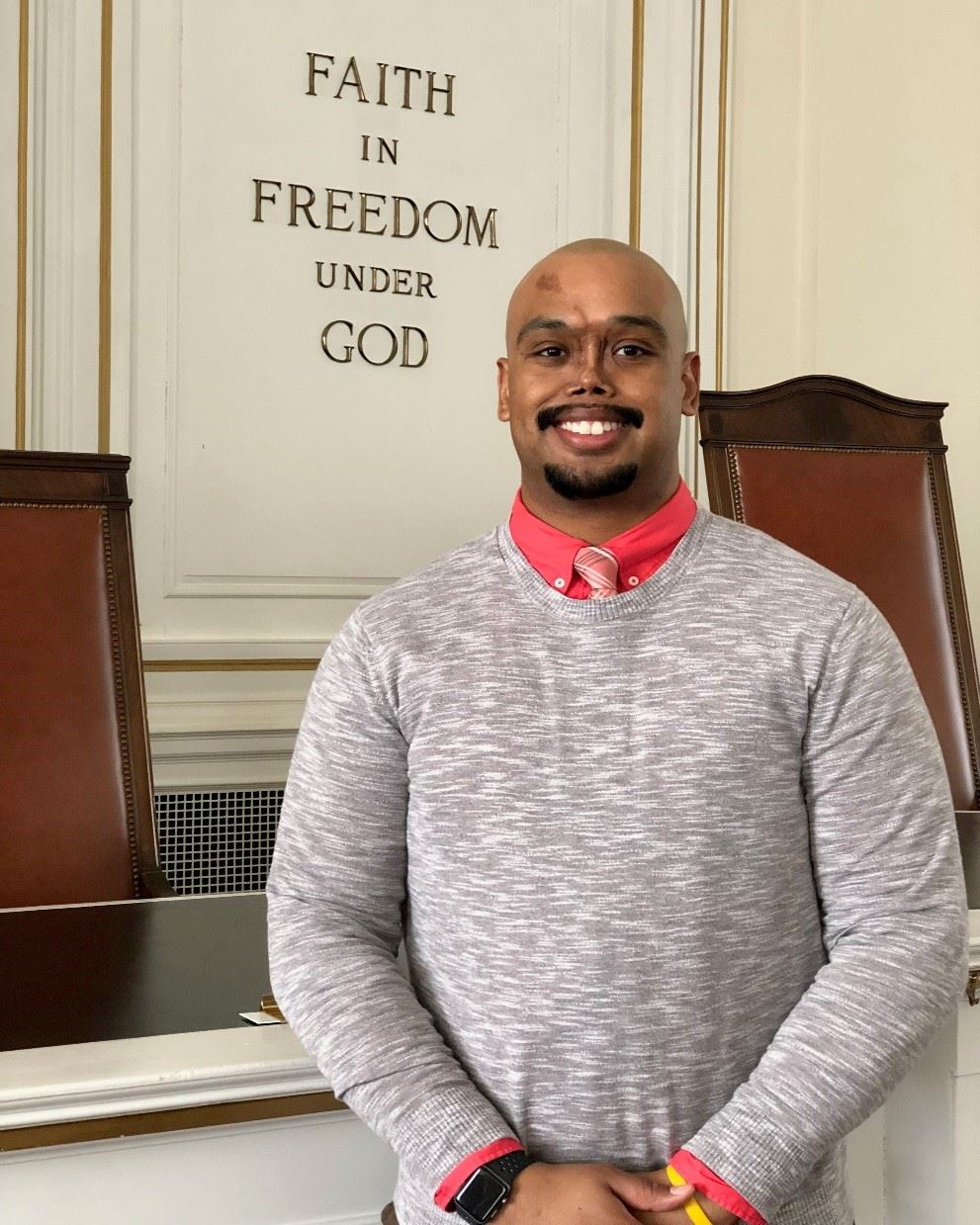 Steven Evangelista was born in Newark, New Jersey. His family later moved to Elizabeth, New Jersey, before he began attending school. Since a young age, Steven had an admiration for the game of basketball, and through this passion, he went on to attend St. Patrick’s High School. As a freshman, Steven tried out for and made the St. Patrick Celtics’ basketball team as a walk-on. While playing for the team, Steven began to understand the true meaning of hard work and determination. Steven later transferred to Elizabeth High School, where he graduated from in 2007.

After a triumphant victory of neuroblastoma, which almost claimed his life, Steven was inspired to dedicate his life to serving others. It was then that he began coaching the Hispanic Heritage Initiative Boy Scouts soccer team, whom became undefeated finalists. Soon after, Steven was granted the opportunity to work for the Office of Youth Services (OYS) as a Youth Counselor for the SO.A.R program.

He excelled in working with middle school youth, and was then promoted to be Assistant Coordinator of the corresponding high school program, Building Future Leaders. After seven years of experience working with OYS, Steven has exemplified stellar performance in his preceding roles as Youth Counselor and Assistant Coordinator, and is now Coordinator of the Office of Youth’s first, athletic-based academic program for the youth. Steven continues to dedicate himself to growth by furthering his college career and hopes to always inspire the youth to follow in his footsteps of success. 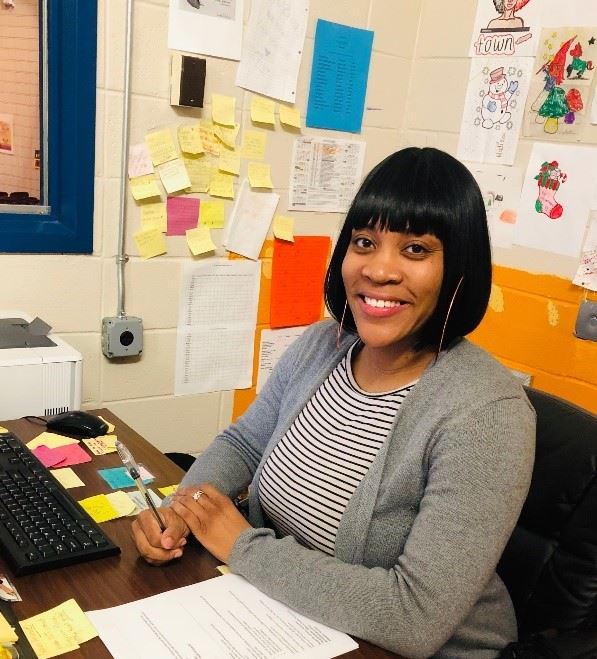 Natasha M. Eanes has been a resident of Elizabeth, New Jersey her entire life. She received her education in the Elizabeth School District and graduated from Elizabeth High School in 2004.

She was accepted to Montclair State University in 2004 in pursuit of a bachelor’s degree in Early Elementary Childhood Education.

Upon her Junior year, Natasha started to question if teaching was something that she really wanted to do. She had a passion for not only educating others, but also helping to shape their lives as well. After having a conversation with her Academic Advisor, she realized that you don’t have to be a teacher to teach. Still wanting to make an impact on youth, she decided to switch her major to Family and Child Studies with a concentration in Family Services.

In 2014, Natasha was presented the opportunity to work for the City of Elizabeth and run the Safe Haven after-school program in the downtown port area of Elizabeth.

“I always tell my students that when I bump into them 5,10, 15 years from now, and I ask them what they’re doing with themselves, I want to hear I’m a Doctor, a Teacher, a Guidance Counselor, a Surgeon, or even an Entrepreneur. I want them to be somebody in life.”

Jawanza Fenelus has been working for the City of Elizabeth with youth for about ten years. He was first a counselor at the Building Future Leaders program for seven years then became the Assistant Coordinator where he helped build the vision 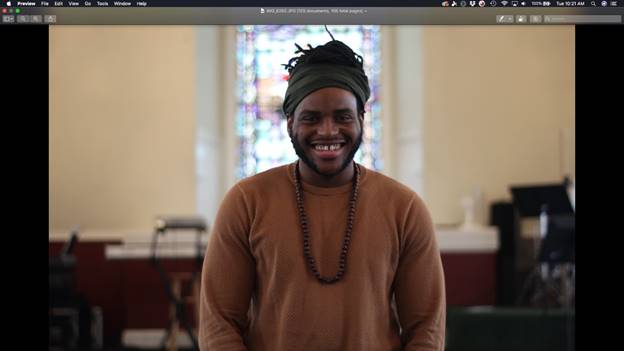 and structure of the program. Now Jawanza functions as the Coordinator of the S.O.A.R program where he hopes to continue to impact the youth who will build the future of the city.

Jawanza graduated with his Social Work degree from Cairn University where he was given the foundation for working with communities, building into people of varying backgrounds and holistic effective practice. Jawanza is excited to continue in his calling to use his experiences and the experiences of those around him to continue to make S.O.A.R an excelling environment. 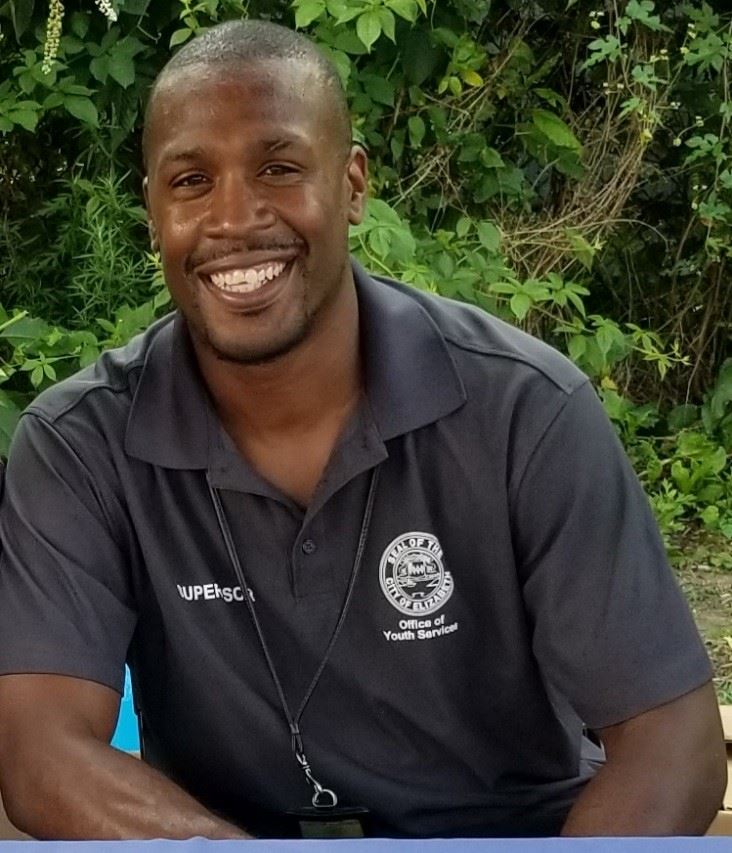 Born and raised in Elizabeth, New Jersey, Donald Johnson is an influential, well respected mentor, coach and role model. Donald began his career as an athlete and has successfully transferred important skills and life lessons learned on the court to his professional career as Supervisor for the Office of Youth Services for the City of Elizabeth. Donald’s athletic and professional achievements exemplify his exceptional leadership skills and showcase his commitment to the enrichment and success of Elizabeth youth. He is personally committed to the success, empowerment, and education of Elizabeth youth.

Donald is intimately involved in the programs sponsored by the Office of Youth Services. These programs provide a stable foundation to help Elizabeth youth set important goals and provide unique resources and opportunities that actually help them achieve their goals. Throughout his time with the City of Elizabeth, Donald has formed partnerships with various organizations including:

Eric Muñoz Jr. was born and raised in Elizabeth, New Jersey. He is 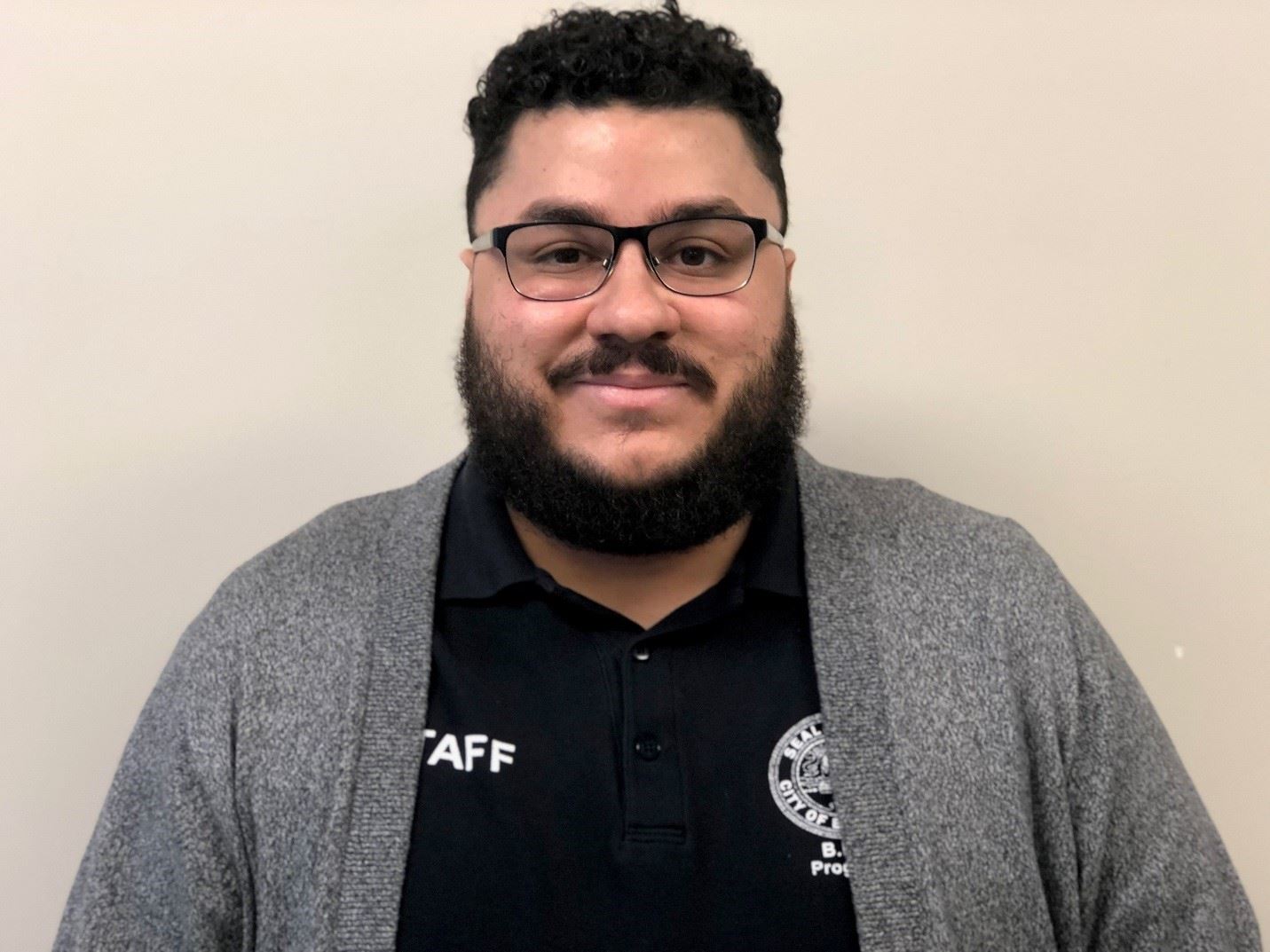 the Program Coordinator of the Building Future Leaders Program. Eric began working with youth at a young age as the leader of a small group of youth residents, and currently holds twenty years of mixed experience working with youth in various settings.

He graduated from Elizabeth High School in 2007, and proceeded to gaining a Bachelor’s Degree in Science of Religion from Liberty University. He is a frequent public speaker and mentor to other young adults and youth seeking to grow in leadership.

Shante Randle Pierre was born and raised in Elizabeth, New Jersey. She ha 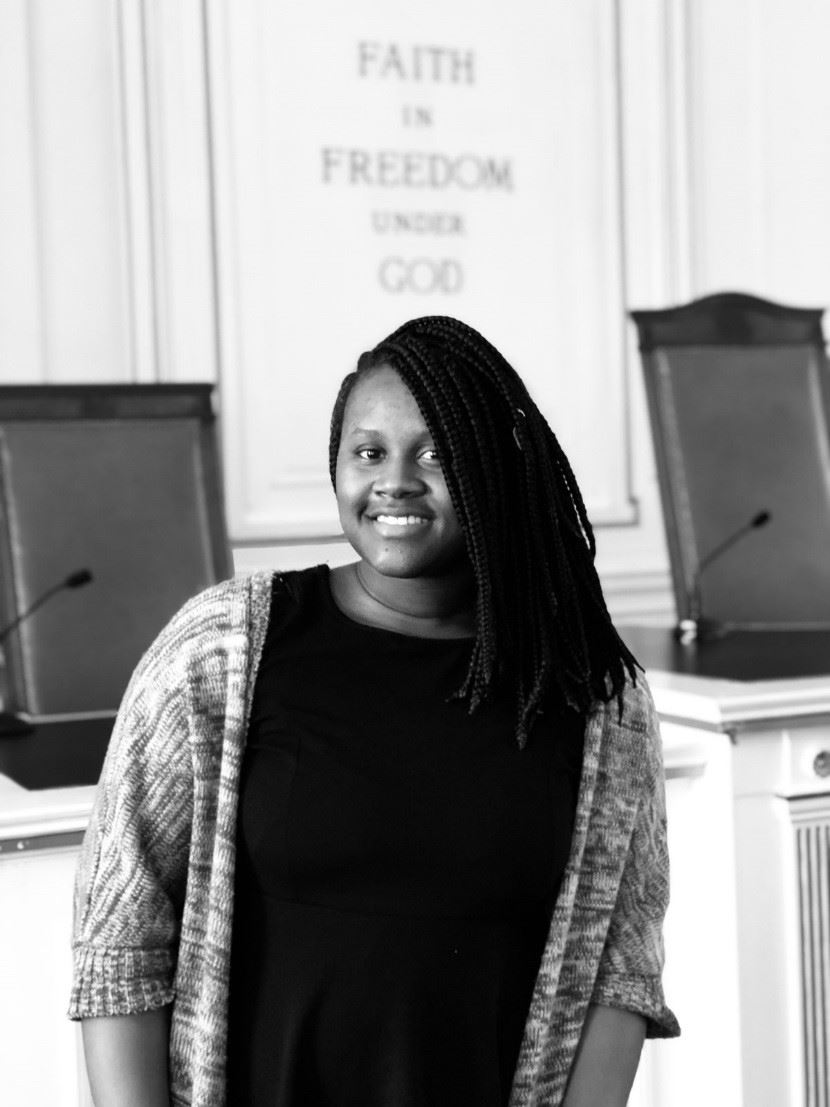 s been a part of the Office of Youth Services for over seven years. She is currently the secretary for the office, but she is also heavily involved with the students of our programs.

She teaches dance to the students, and helps to choreograph pieces for program events. She enjoys working for these programs because she has a passion for children. She found that through the expression of dance, children are able to build confidence, learn discipline, and become more creative.

The youth are our future, and we all must make an impact on their lives.