Elizabeth is the State of New Jersey’s largest Urban Enterprise Zone (UEZ), a very important fact to shoppers. Participating stores are eligible to charge a sales tax rate that is half the normal sales tax throughout the rest of New Jersey. Another important sales tax fact is that in New Jersey there is no sales tax on clothes, making it understandable as to why Elizabeth has such a wealth of retail opportunity for shoppers.

You can start off your day with a stop in the eastern end of the City at IKEA, the Swedish chain’s best-selling furniture store in Northern America. In between shopping for furniture, you can also enjoy a taste of Swedish foods (and great cinnamon buns!) in their cafeteria.

The Mills at Jersey Gardens

Drive across Center Drive from IKEA to the exciting The Mills at Jersey Gardens, the state’s largest mall, and enjoy wide selection of shopping opportunities. You will revel in the bargains you will find in stores such as Saks, Brooks Brothers, Banana Republic, Old Navy, and the Gap. More than 15 million people visited the mall last year, and this figure continues to rise. 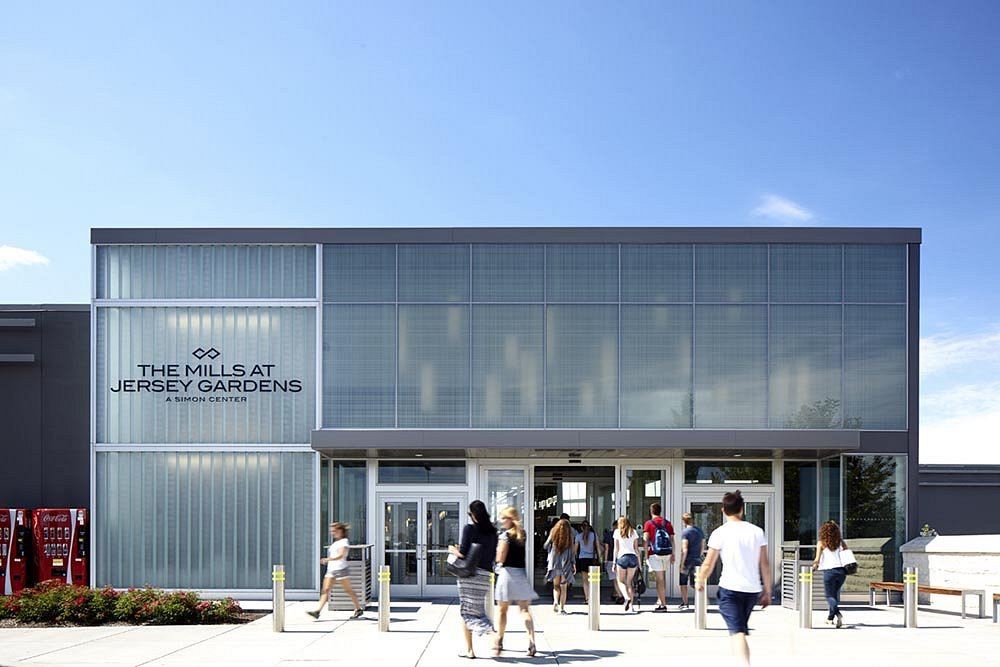 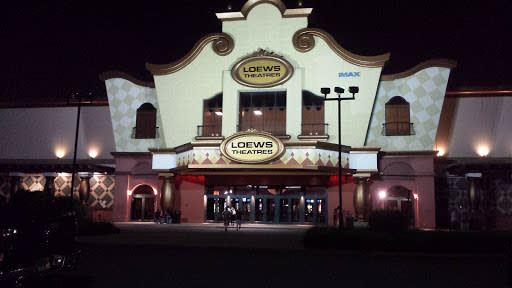 Once you have tried of the many shopping opportunities, you can stop for a movie and some popcorn in the new AMC Movie Theater, which has 20 screens, making it the state’s largest movie theater. Its architecture is designed in the same vein as an old-fashioned movie palace.

You can stop and admire the sweeping views of one of America’s most well known roadways, the New Jersey Turnpike, and spectacular Newark-Elizabeth Airport, which is the fastest growing in the region. From the eastern side of the Mall, you will enjoy wonderful views of the Bayonne Bridge and the Newark/Elizabeth Seaport, which is one of the nation’s largest import/export facilities.

If you look south from the Mall parking lot, you can also see the massive red-brick Singer Sewing Building, which for years employed tens of thousands of people, and fueled Elizabeth’s inner-city economy. Further inland is the historic St. Patrick’s Church - with its majestic soaring twin spires. The park adjacent to St. Patrick’s has wonderful statues, including one of Cuban Patriot Jose Marti, and one of a former Monsignor of the Church.